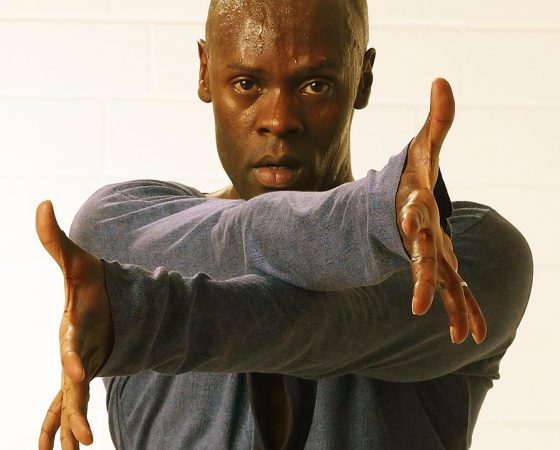 Colin is a graduate of the Urdang Academy of Ballet and Performing art in London.

He has spent the last three decades working as an international Artist and creative. Immersing himself in all facets of the arts.

As a dancer he has appeared in such productions as “West Side Story”, “Chicago” and the German musical “ Tabaluga and Lillie” Also appearing on numerous Television shows around the Globe.

As a Choreographer he has produced “Grease”, “Guys and Dolls”, “Cinderella” and dozens of Television, Fashion and Corporate productions. Colin’s work is highly respected World wide. He has been on the faculty of Tanz Haus NRW Germany almost twenty years and is a firm favorite each semester. He travels extensively giving masterclasses in dance and theatre skills and has the honor of being is a “Dance World Cup “ judge.

The highlight of his career was performing for and meeting the late Princess Diana at the Royal Opera House, Covent Garden. As a model he has worked for Calvin Klien, Wrangler, Levis and jean Paul Gaultier to name a few.

Along side his on stage, producing and teaching career Colin is also an established Theatre and film director. He graduated from the New York Academy of Film making and is a qualified Film Maker. He has produced many short films and has won several ‘Best Film Awards’.

He is the founder and Artist Director of the Sinclair Arts Theatre Company (Düsseldorf’s English language ensemble) and is also the Creative Director and head designer for Sinclair Wear Mode.