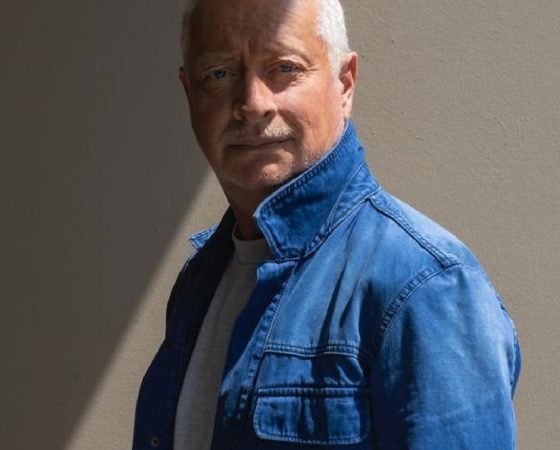 Born in Bristol (GB) after studying at London’s prestigious Ballet Rambert School, he joined their company as a dancer. Wherlock was Ballet Director at Hagen Theatre in Germany from 1991 to 1996, then spending three seasons as Director of the Luzerner Ballet before moving to Komische Oper Berlin as Artistic Director and Choreographer of Berlin Ballett. He has been Director and Head Choreographer of Ballett Theater Basel since the 2001 / 2002 season, and Artistic Director of the renowned festival «basel tanzt» from 2004 to 2009.

Wherlock also created a full-length ballet for Les Étoiles de l’Opéra National de Paris, for the Ballet of the Opéra National de Bordeaux and for the Seoul Ballet Theatre. His film and TV work includes the choreography for Claude Lelouch’s cinema production «Hasards ou Coïncidences», presented in 1998 at the Venice Biennale and at the Montréal and Chicago festivals.

In 1999 he was nominated for the international dance award «Benois de la Danse». Richard Wherlock’s particular interest lies in supporting talented up-and-coming dancers. He serves on the juries of numerous international dance competitions and president of the Migros scholarship jury.