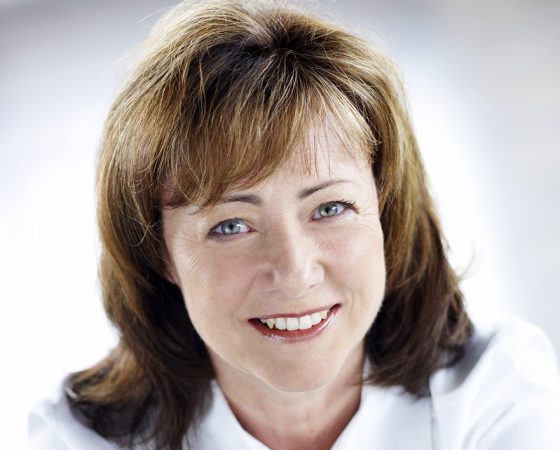 Specialising in guidance for performers and college auditions, Mandy has
choreographed numerous shows and pantomimes, both professional and amateur, as
well as professional Summer Seasons. During 1990 she took 43 children on a
performing tour of America, culminating with performances on the Queen Mary, at
Long Beach, and at Disneyland, California. Mandy is regularly asked to prepare and
audition singers, dancers and actors for professional shows on behalf of directors and
choreographers, including auditions filmed live for television.

Gaining her first 1 st Place at Worthing Festival at the age of 2¼ she went on to win
numerous festivals including Highest Mark Awards at Brighton Festival for 10
consecutive years. She also won solo Gold medals at All England Dance.
Many of the current award-winning dances are her creation and she continues to keep
a close eye on all festival and exam work. An active member of the British and
International Federation of Festivals, she remains up-to-date with current trends in
competitions.

Many of the teachers within the school, both regular faculty and the numerous guest
teachers, have been trained by Mandy and her students continue to work in
professional shows in the West End and all over the world, or teaching performing arts
within many educational schools and universities.

Mandy has been affiliated with Dance World Cup since 2011 and is proud to be a
judge. Seeing wonderful training from all over the world, she particularly enjoys the
country qualifiers where there is such a wealth of talent from one country on display.